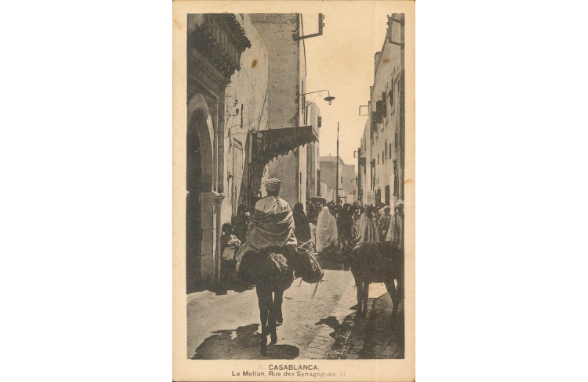 This postcard depicts the Jewish quarter in Morocco, known as "le mellah." 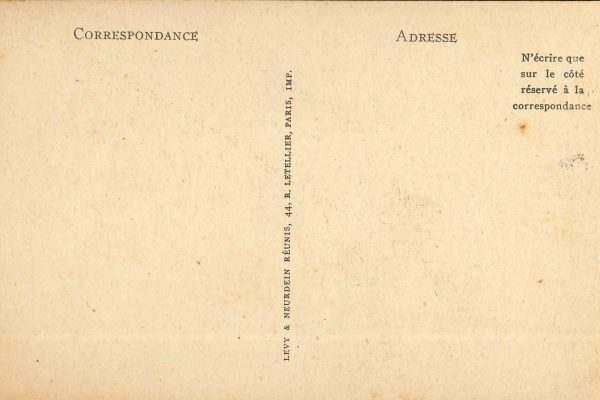 It was published by Levy & Neurdin Réunis, a French printing house that opened in 1920. 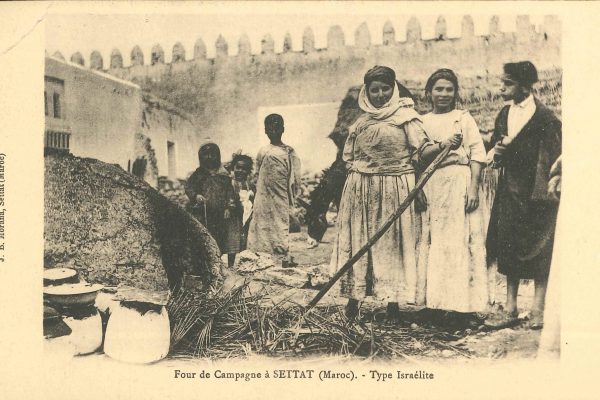 The caption on this postcard notes that this is an image of Jewish women in Morocco standing next to a "country oven" in Seitat. 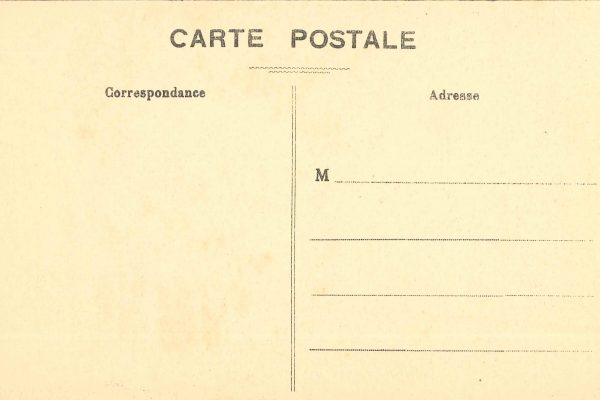 This photograph was taken by J.B. Morana in Morocco. 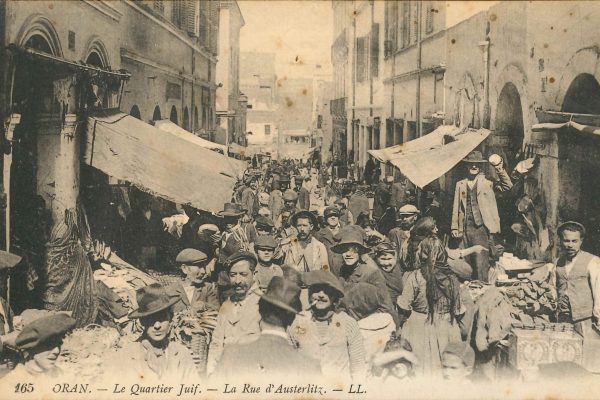 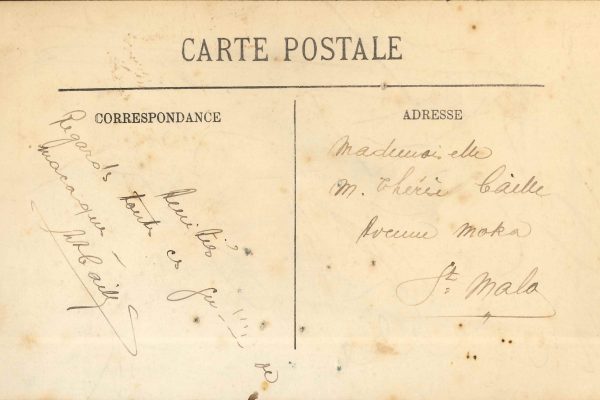 It was published by French publishing house Levy & Neurdin Réunis.