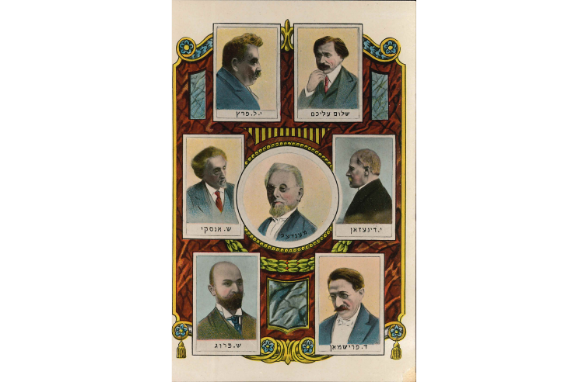 This postcard depicts portraits of some of the most famous Yiddish authors of the 19th and early 20th centuries. 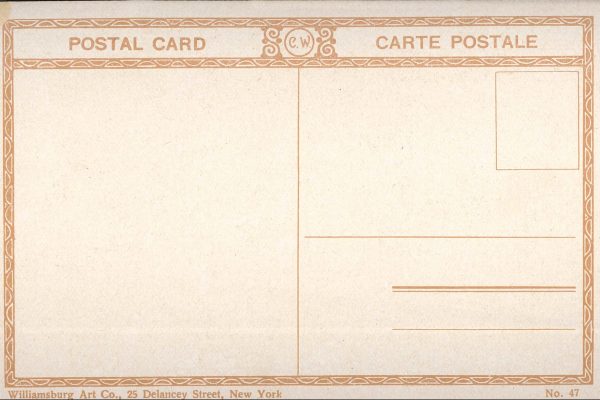 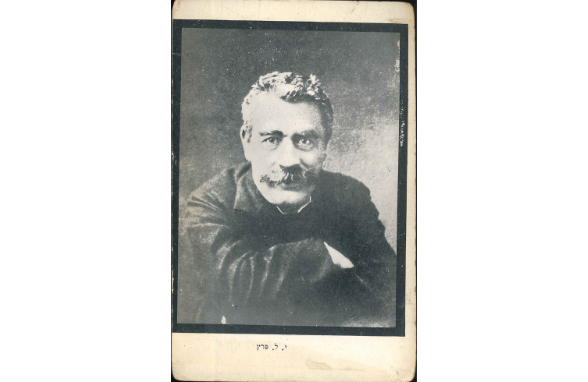 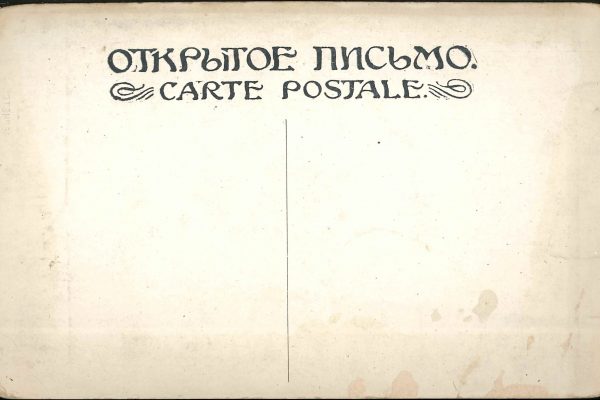 Peretz is considered one the three “classic” Yiddish writers. 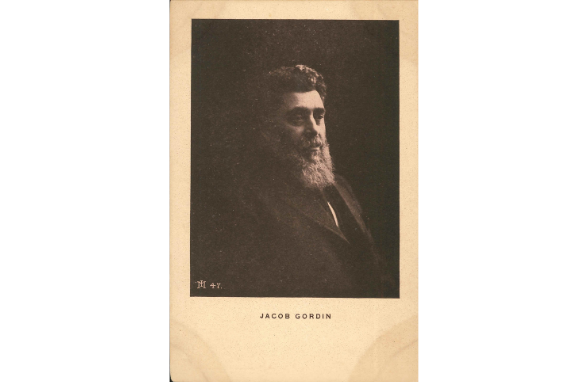 In his career, Gordin wrote more than 70 plays, which were produced in Russian, English, and other languages. 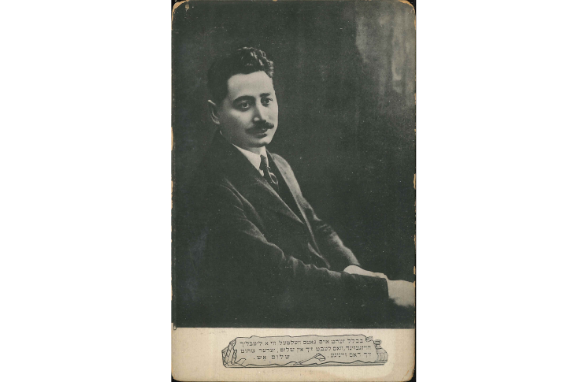 Asch was a Yiddish playwright and novelist whose works were bestsellers both in Yiddish and in translation. 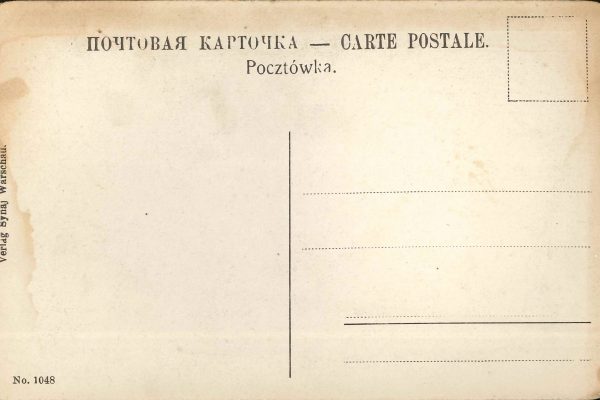 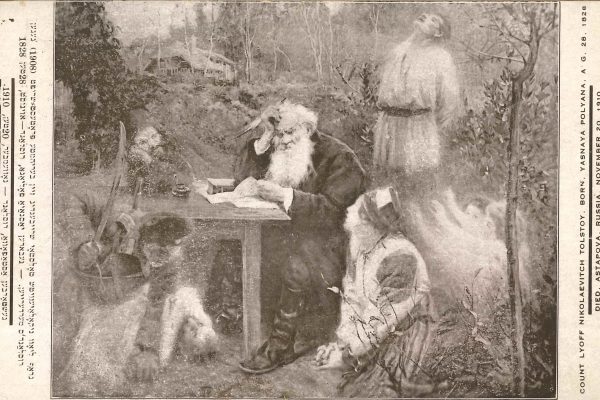 This postcard depicts an illustration of "Lyoff Nikolaevich Tolstoy," commonly known as Leo Tolstoy, writing in a fictional forest 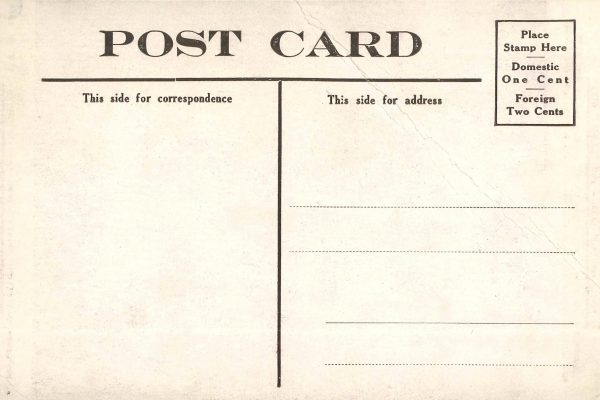 Tolstoy remains one of the most famous Russian writers, best known for his 1869 novel "War and Peace."