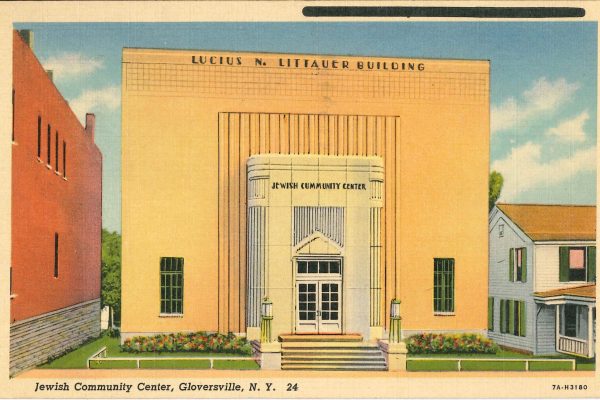 In 1930, the Jewish Community Center of Gloversville, New York opened to serve the cultural needs of the Jewish community. 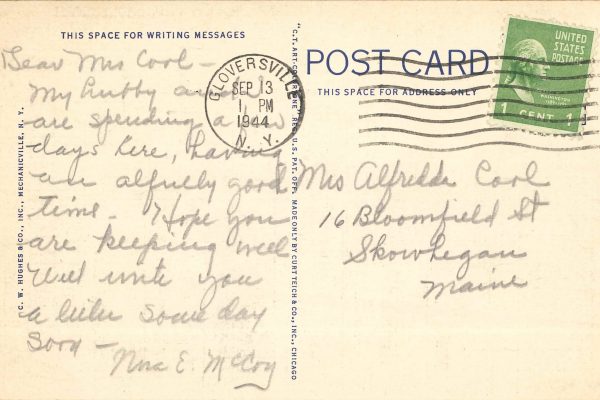 The building was funded by Lucius Littauer, a prominent Jewish philanthropist and politician. 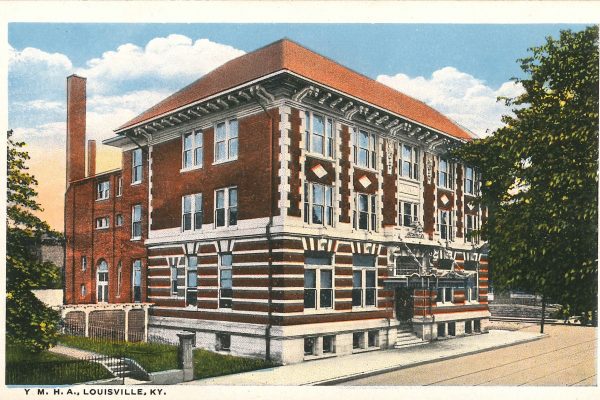 The Young Man’s Hebrew Association of Louisville, Kentucky was originally established in 1890. 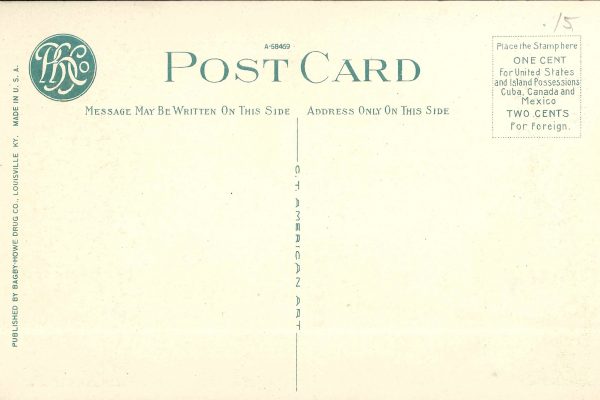 The building depicted is the second home of the YMHA, as it moved from its original location in 1915 to accommodate growth. 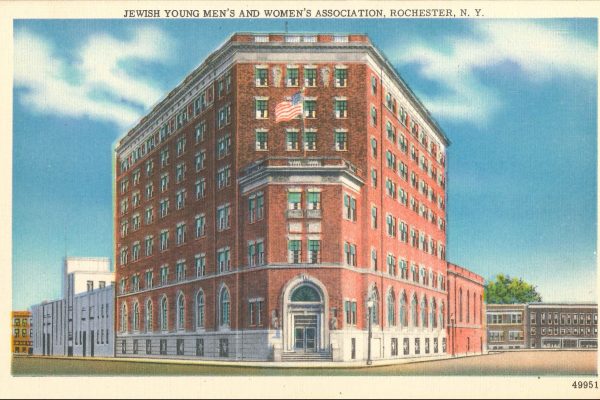 First organized as the Judean Club in 1895, the Jewish Young Men’s and Women’s Association was established in 1907. 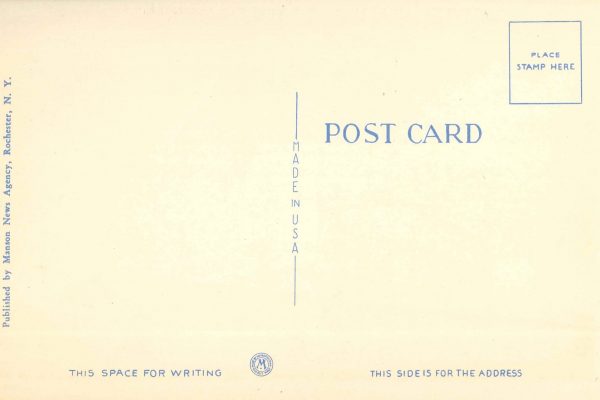 It was built in the heart of the Jewish community in Rochester, New York to serve as a recreational and cultural center. 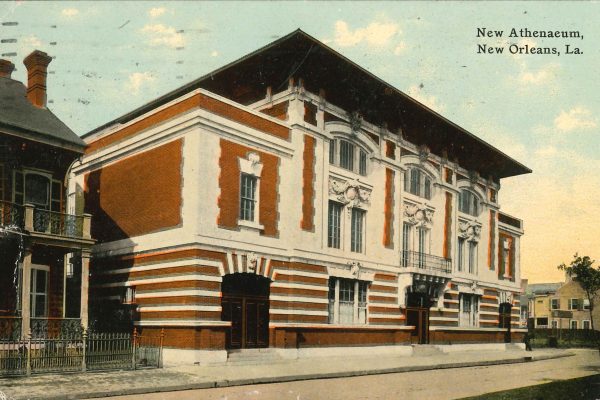 The New Athenaeum in New Orleans, Louisiana was home to the Young Men's Hebrew Association. 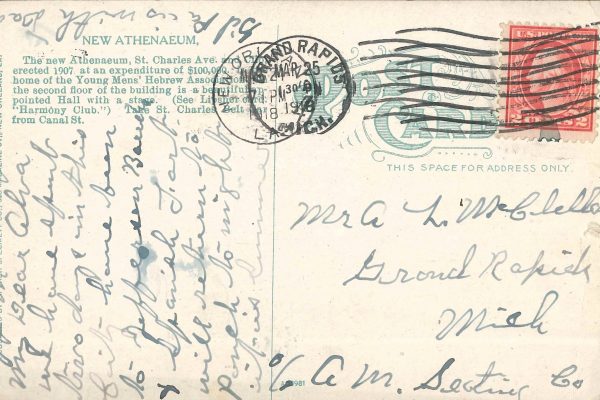 This postcard was published by Upsher Specialty Co. in New Orleans.