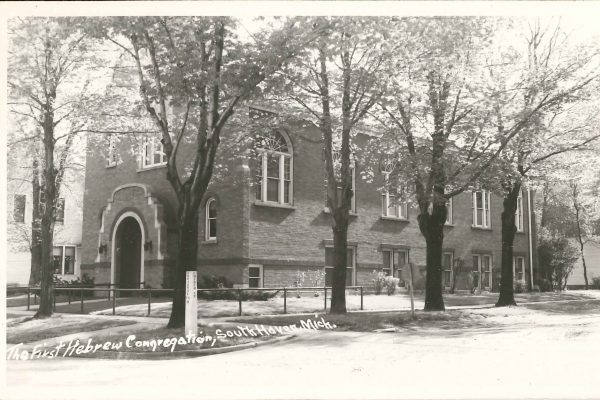 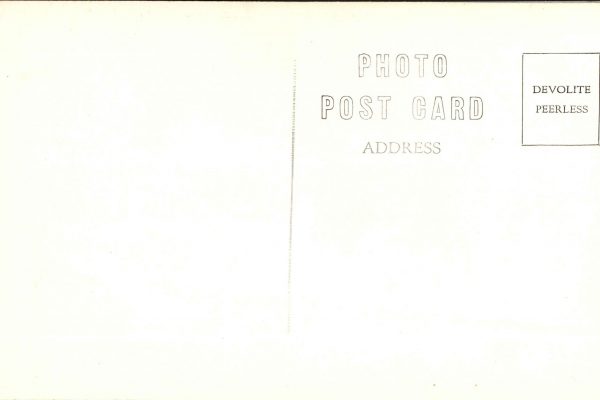 Located in South Haven, Michigan, the synagogue was sustained by seasonal travel from Jewish families from Chicago. 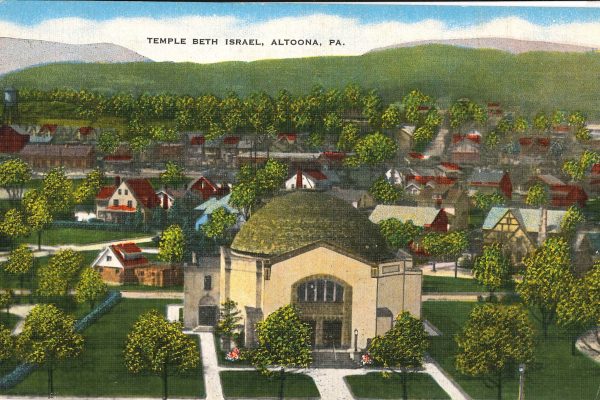 Temple Beth Israel in Altoona, Pennsylvania was established in the late 1800s as the Mountain City Hebrew Reform Congregation. 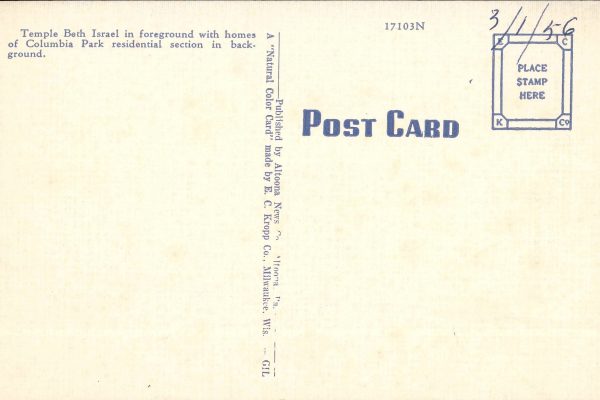 Temple Beth Israel was one of the first Reform congregations in America and is still operating today. 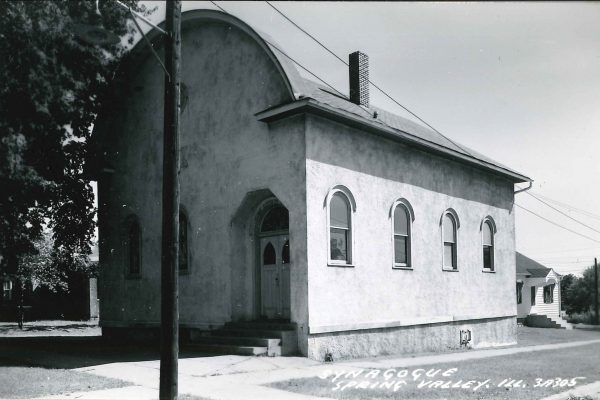 Shari Tzedek in Spring Valley, Illinois is a small congregation located about 100 miles southwest of Chicago. 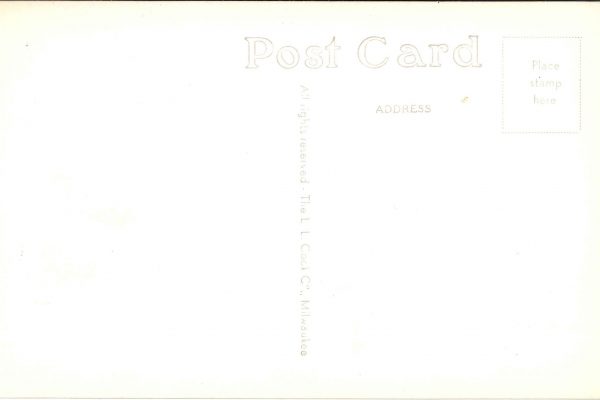 Prior to World War II, the synagogue served 50 Orthodox families and was the Jewish center in Spring Valley. 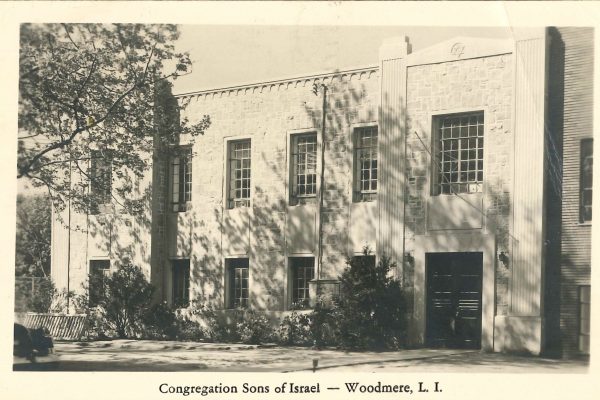 Congregation Sons of Israel was a Conservative synagogue founded in Woodmere, New York in 1928. 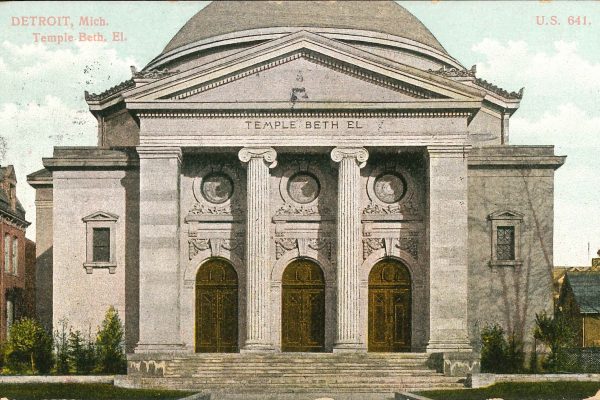 In the mid-19th century, many Jewish American families settled in Michigan, just outside of Detroit in the Bloomfield Township. 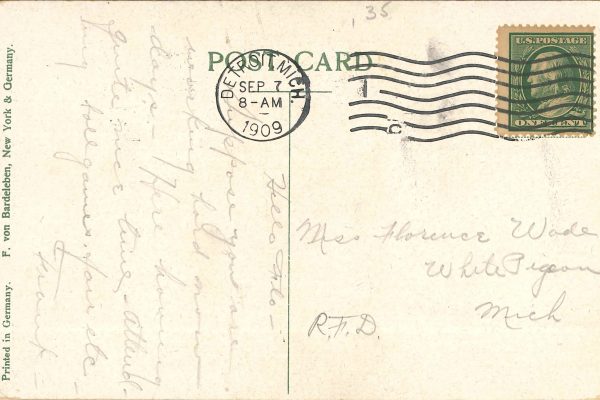 To serve the needs of the Jewish community, Temple Beth El, a Reform congregation, was established.