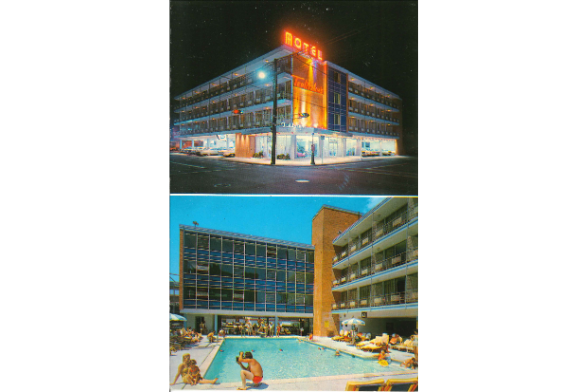 Teplitzky’s Motel was located on the Boardwalk in Atlantic City, New Jersey. 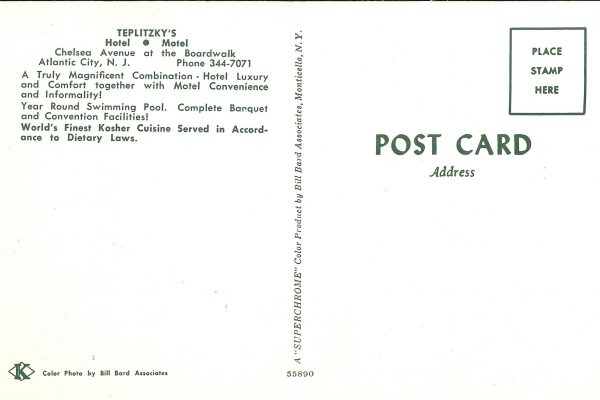 With its kosher kitchen, it was a popular establishment for hosting Jewish weddings and other events. 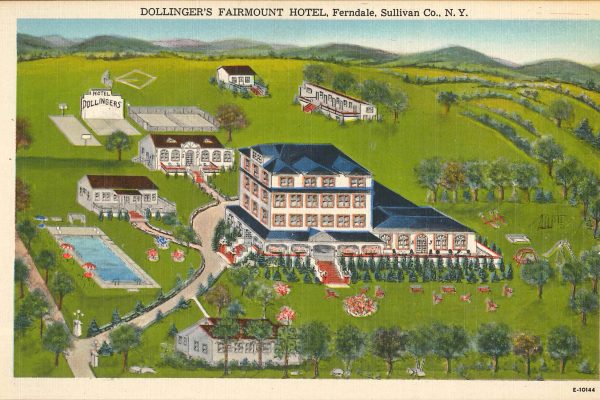 Dollinger’s Fairmount Hotel was located in Ferndale, New York, an area where many Jewish families settled as farmers. 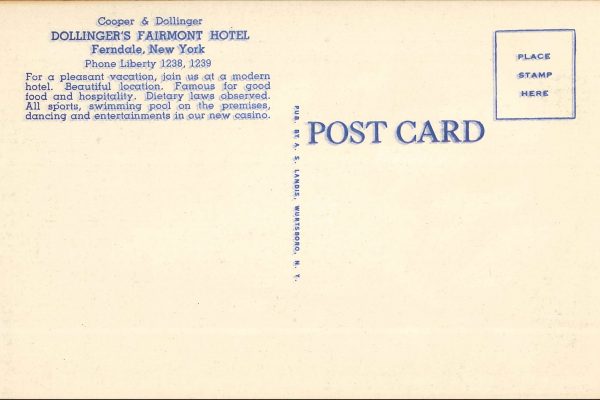 This location was dubbed the “Jewish Vacationland,” as many Jewish families escaped the city in the summer to go to the Catskills. 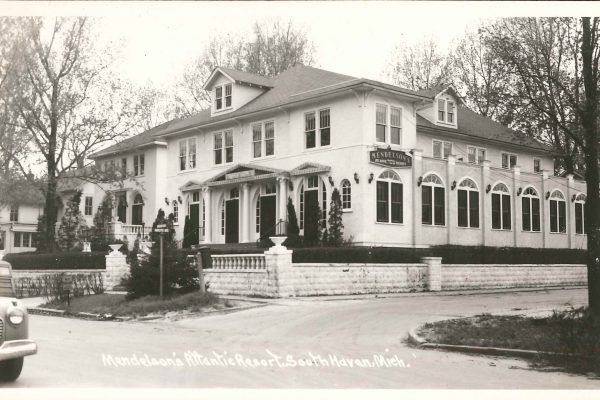 Mendelson’s Atlantic Resort was located in South Haven, Michigan. Michigan was known as the “Catskills of the Midwest.” 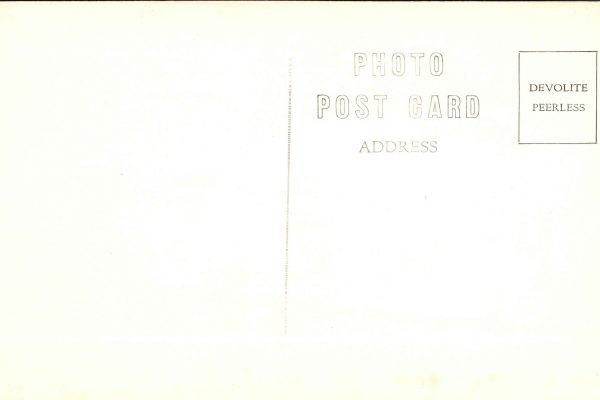 Such resorts included lavish entertainment and food options, and visiting every summer was often a family tradition. 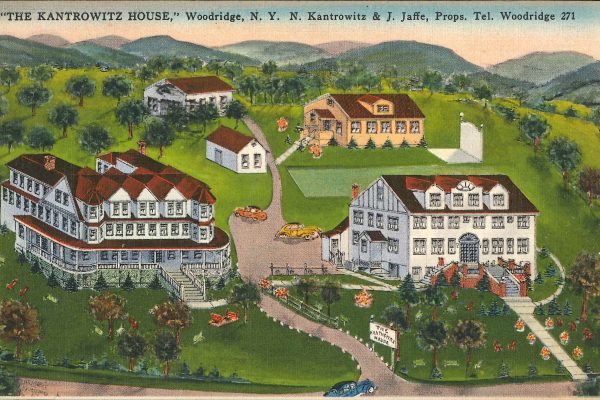 The Kantrowitz House was a hotel located in Woodbridge, New York in the Catskills region. 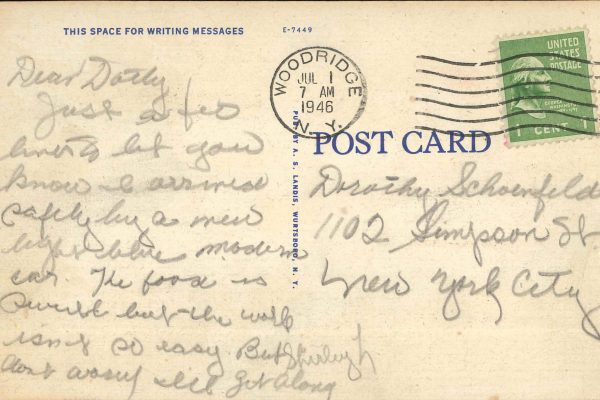 It was built in order to serve the influx of Jewish families vacationing in upstate New York. 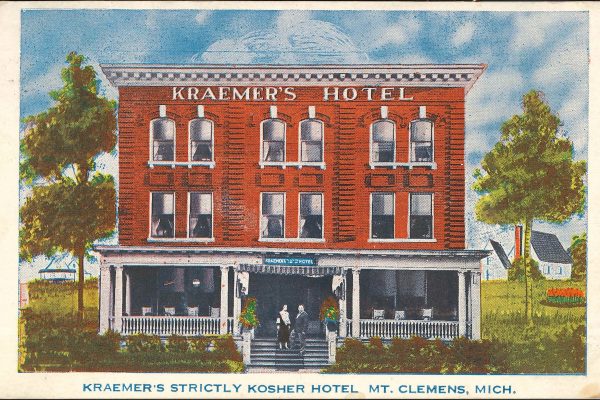 Kraemer’s Olympia Hotel and Mineral Baths were located just outside of Detroit, Michigan — part of the “Catskills of the Midwest.” 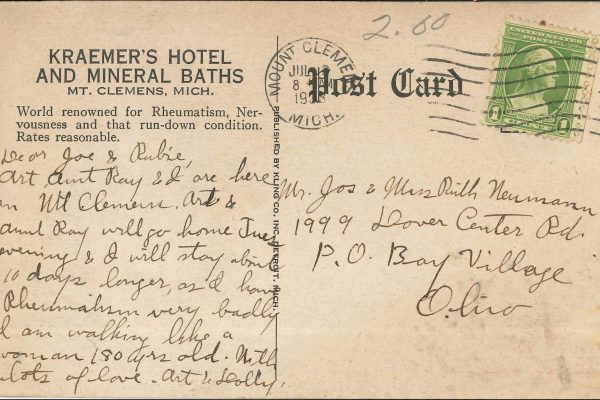 The hotel had baths that were said to cure rheumatism and nervousness. The hotel also boasted a strictly kosher kitchen.