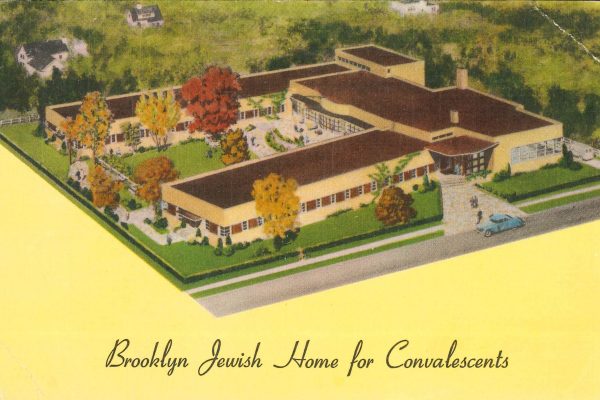 The Brooklyn Jewish Home for Convalescents was founded in 1921 to serve people who were recovering from long-term illnesses. 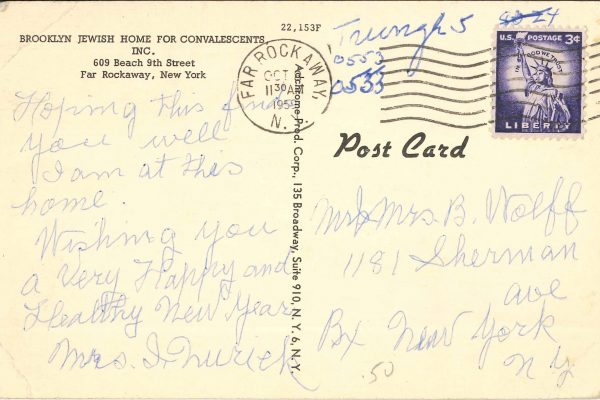 The Home included separate wings for men and women and also had a kosher kitchen. 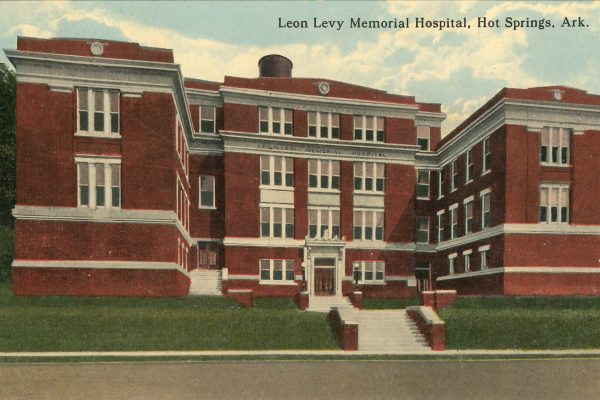 The Leon Levy Memorial Hospital was established in 1914 as a Jewish hospital in Hot Springs, Arkansas. 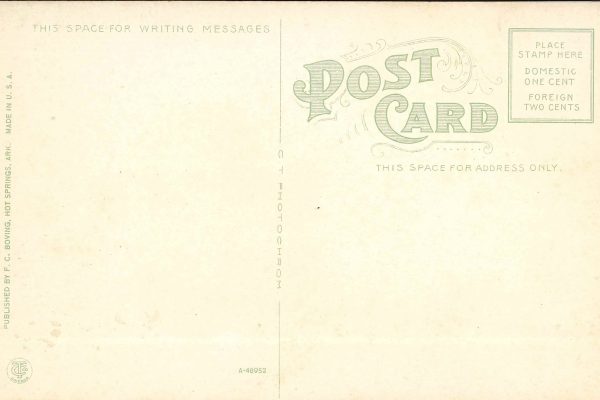 The Leon Levy Memorial Hospital continues to operate today, serving as a center for physical rehabilitation and psychiatric care. 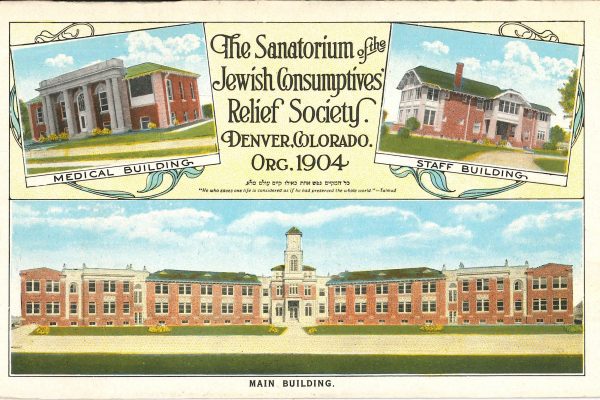 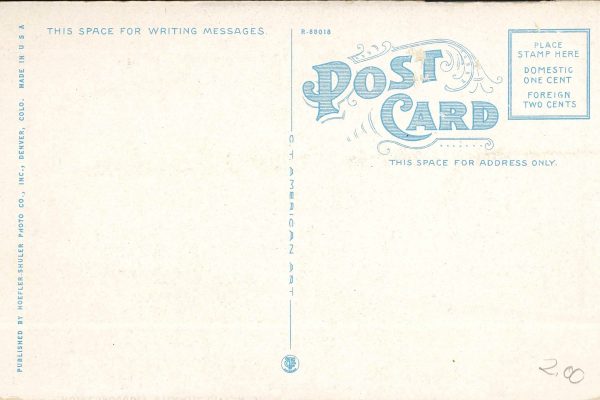 The JCRS provided treatment for a number of Yiddish poets, including Yehoash and H. Leyvik.