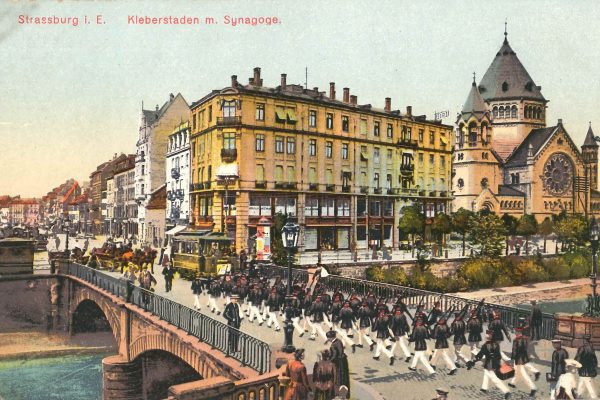 Kleberstaden Synagogue, “the New Synagogue” was built in Strasbourg in the late 19th century, but was destroyed in WWII. 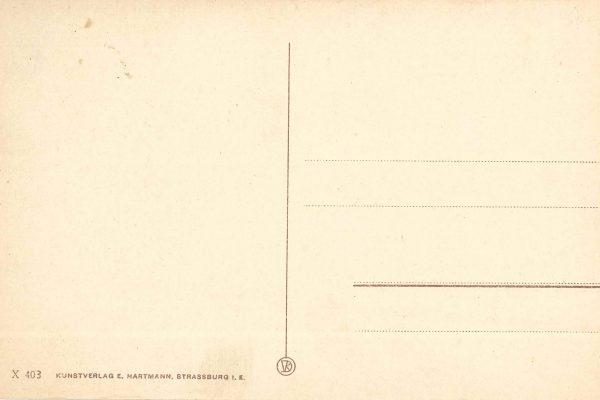 The synagogue was not reconstructed but was memorialized in the same location. 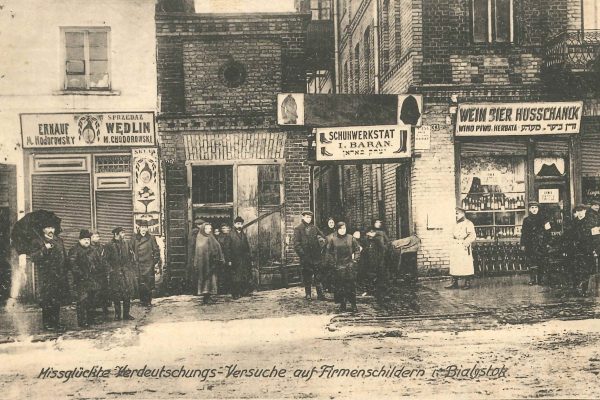 Jewish businesses in Białystock did commerce in multiple languages. 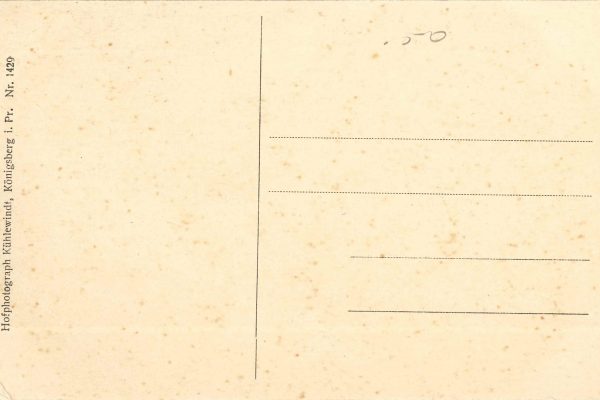 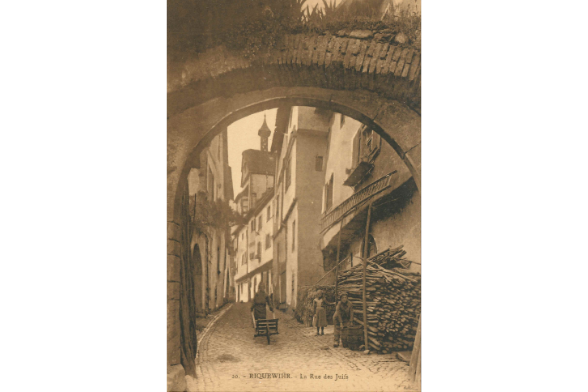 The postcard depicts the Jewish Quarters in Riquewihr. 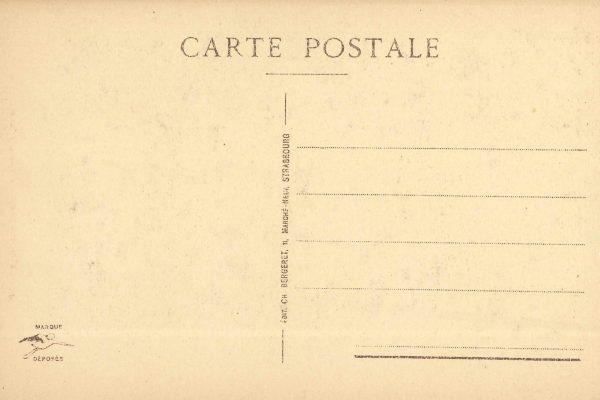 This neighborhood was located in the Alsace region of France. 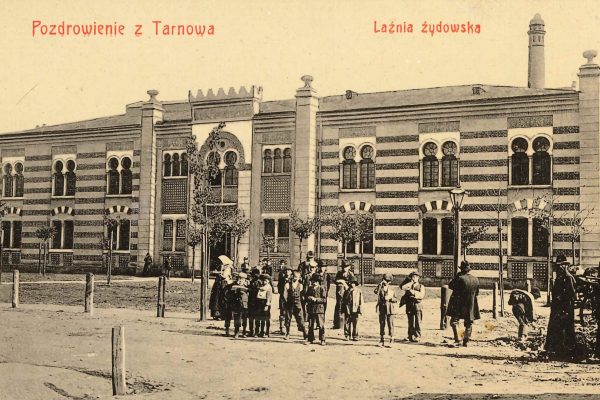 In 1904, this building was erected as a Mikvah, a religious bathhouse, for the Jewish population. 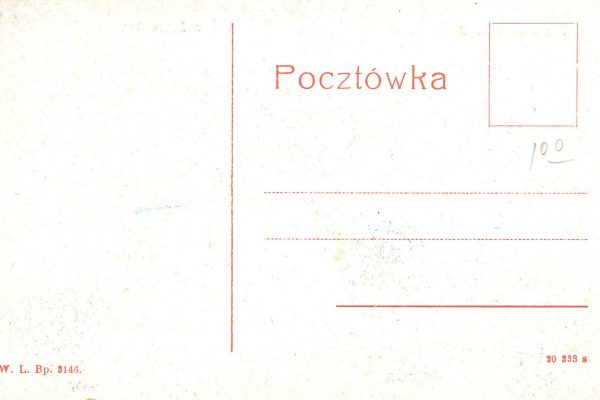 During WWII, it was occupied by the Nazis and used as the location for deportation of Jewish families to concentration camps. 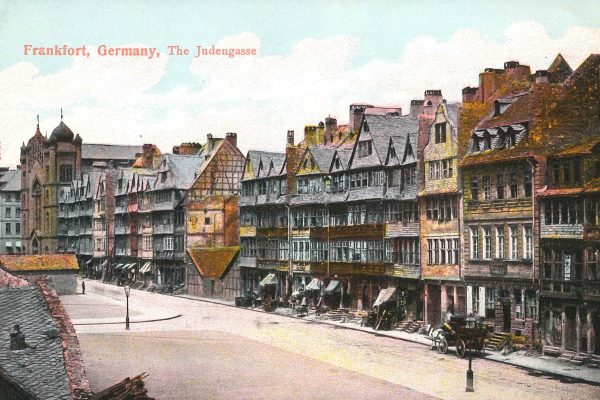 The Judengasse, or “Jew’s Lane,” is the oldest known Jewish ghetto in Europe. 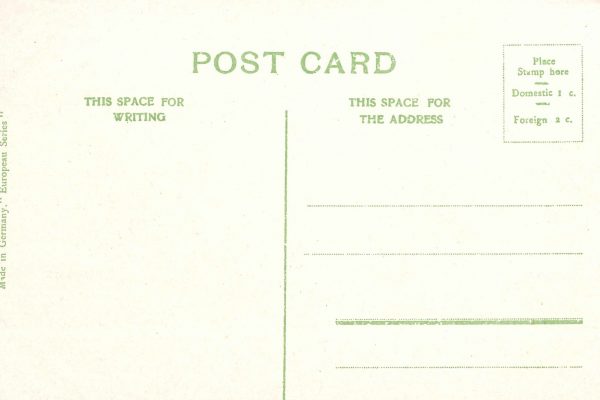 Created in Frankfurt in 1460, about 3000 people lived in the ghetto at one time. 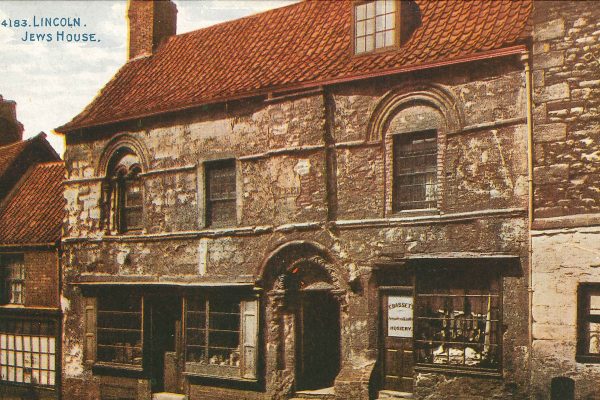 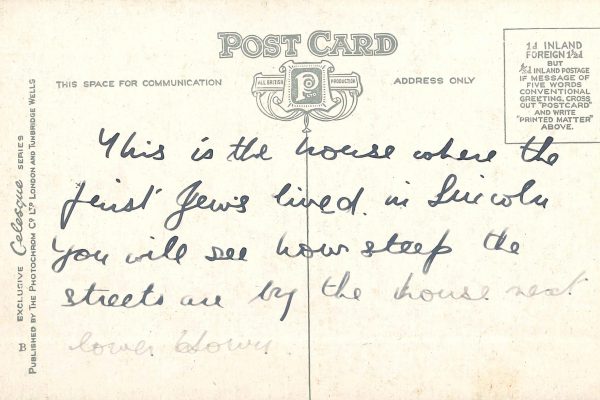 It was published by the Photocrom Co. London and Tunbridge Wells. 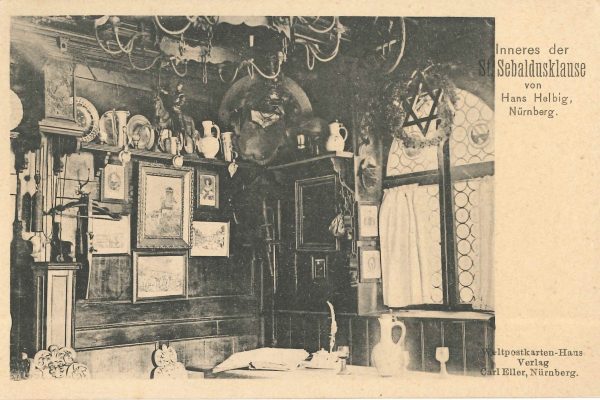 This postcard depicts the inside of St. Sebaldus church in Nürnberg. 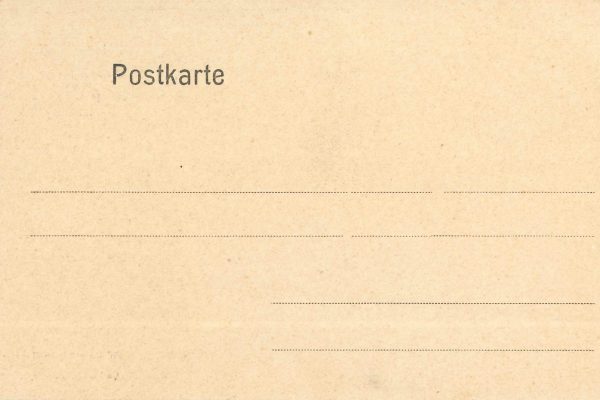 It was published by the Weltpostkarten Haus Verlag, World Postcards House, in Nürnberg, Germany.